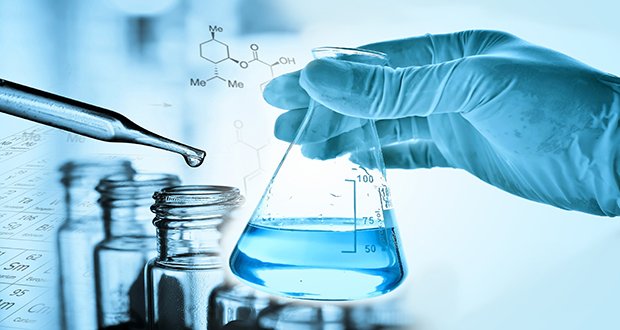 Chemical Research in Toxicology, by Nora Benachour and Gilles-Eric Séralini

Abstract
We have evaluated the toxicity of four glyphosate (G)-based herbicides in Roundup (R) formulations, from 105 times dilutions, on three different human cell types. This dilution level is far below agricultural recommendations and corresponds to low levels of residues in food or feed. The formulations have been compared to G alone and with its main metabolite AMPA or with one known adjuvant of R formulations, POEA. HUVEC primary neonate umbilical cord vein cells have been tested with 293 embryonic kidney and JEG3 placental cell lines. All R formulations cause total cell death within 24 h, through an inhibition of the mitochondrial succinate dehydrogenase activity, and necrosis, by release of cytosolic adenylate kinase measuring membrane damage. They also induce apoptosis via activation of enzymatic caspases 3/7 activity. This is confirmed by characteristic DNA fragmentation, nuclear shrinkage (pyknosis), and nuclear fragmentation (karyorrhexis), which is demonstrated by DAPI in apoptotic round cells. G provokes only apoptosis, and HUVEC are 100 times more sensitive overall at this level. The deleterious effects are not proportional to G concentrations but rather depend on the nature of the adjuvants. AMPA and POEA separately and synergistically damage cell membranes like R but at different concentrations. Their mixtures are generally even more harmful with G. In conclusion, the R adjuvants like POEA change human cell permeability and amplify toxicity induced already by G, through apoptosis and necrosis. The real threshold of G toxicity must take into account the presence of adjuvants but also G metabolism and time-amplified effects or bioaccumulation. This should be discussed when analyzing the in vivo toxic actions of R. This work clearly confirms that the adjuvants in Roundup formulations are not inert. Moreover, the proprietary mixtures available on the market could cause cell damage and even death around residual levels to be expected, especially in food and feed derived from R formulation-treated crops.